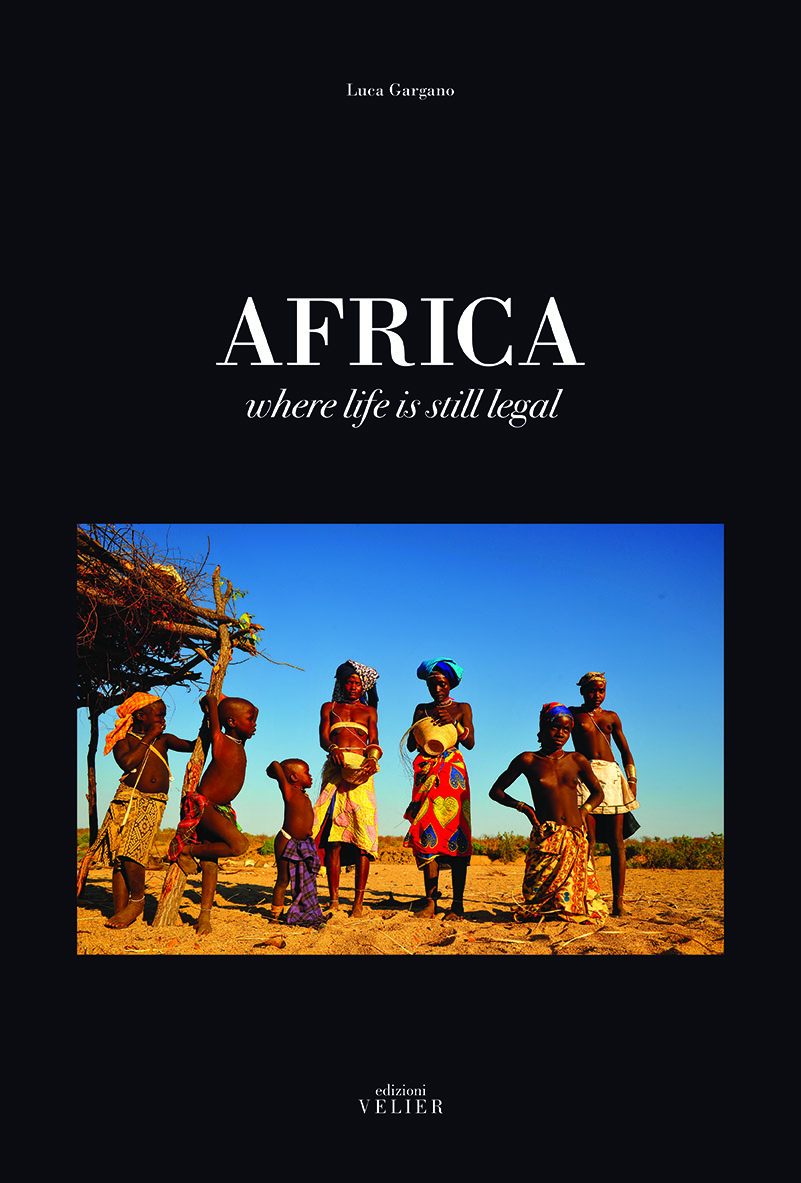 Africa. Where life is still legal